The title of this post was taken from the song Birdhouse In Your Soul by They Might Be Giants.
I know it's been over a month since I last posted. Three weeks of this time I've spent without any internet service because of the move and various other things. So to catch up I'll share some of my FB status updates from July on.

July 17, 2012 - "Every new beginning comes from some other beginnings end." While it's still sad that one chapter of my life has closed...I am excited for the writing of this new chapter. Oh the adventure I shall have to tell.

July 19, 2012 - After owning my new house for over a month it looks like I will finally be able to move next week. Beyond excited to move and get unpacked. You know it's bad when your teenager say he can't stand living with all the clutter anymore...I don't think I've seen the top of my dining room table in two months.

July 20, 2012 - The rain must have knocked over my trash can last night. I decided to get an early start and went out to pick up the trash, however my trash can started to move and as I peer inside what should I see...this tiny little skunk looking at me. I'm a little shocked I didn't trip up the back steps as I ran for the door. Not a good way to start my busy morning :( 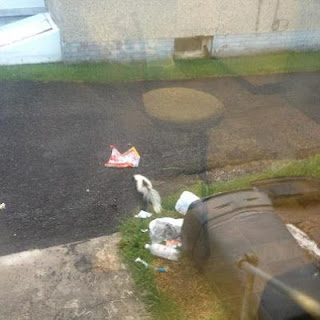 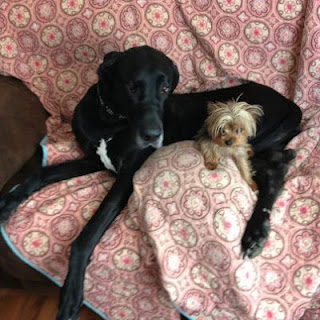 July 25, 2012 - Moving boxes is FUN....said no one EVER! At least I have good company :) and thanks to Mikie and Mandaly for helping yesterday. Love you guys!

July 26, 2012 - Couldn't sleep last night despite the fact we moved stuff for 16 hours yesterday. Awake at 5am and frustrated, I read a talk by President Monson titled Finding Joy In The Journey. I had read it before but I guess I needed it this morning. "This is our one and only chance at mortal life-here and now. The longer we live, the greater is our realization that it is brief. Opportunities come and then they are gone. I believe that among the greatest lessons we are able to learn in this short sojourn upon the earth are lessons that help us distinguish between what is important and what is not. I plead with you not to let those most important things pass you by as you plan for the illusive and non-existent future when you will have time to do all that you want to do. Instead, find joy in the journey-now."


July 27, 2012 - I've had 6 hours sleep in the last 60 hours. John has had 1 hour of sleep in the last 36 hours. We don't have everything moved yet but one more day should do it. Yesterday presented some challenges but I'm determined to find joy in this journey. Even sleep deprived, John is working hard to have the new house as put together as possible and to have the tv set up so we can watch a movie with the kids tonight. Material things do not make a house a home...the people living there do. 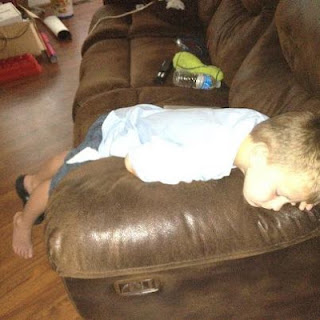 Mason
August 1, 2012 - Two days of painting in the old house and we still have more to do. As I sit in what was Sebastian's room I can see all three of my angels helping in other parts of the house. All of us covered in paint, all tired from little sleep, and all are wearing smiles. I am overcome with such profound love for them and a deep reassurance that I am indeed living my life as it was meant to be at this time. I don't always have the answers but moments like these offer peace.

August 2, 2012 - I told John I wanted to go out before I had to go back to work...taking Tyler to the ER for a broken finger was not what I had in mind. She was actually excited about her first broken bone. Silly girl :)

August 5, 2012 - Sebastian and his friends walking to church. 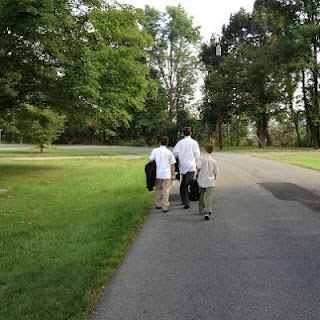 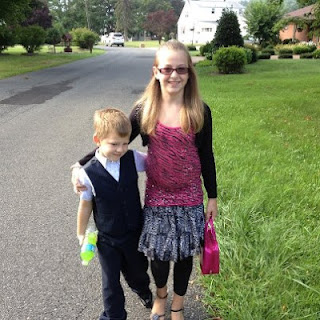 August 5, 2012 - Mike and I were married August 9, 1997. Thursday would have been our 15th wedding anniversary...I am grateful for personal revelation and for the answers I have received to some difficult questions. I am grateful for John and the massive amounts of patience he has for me. Life is moving forward and I will enjoy the journey.

August 6, 2012 - First soccer practice of the season for Sebastian! 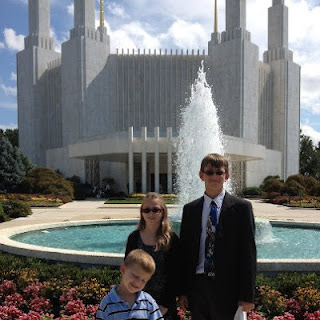 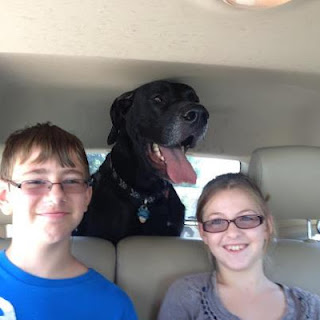 August 12, 2012 - "Do what you love, and it will make your soul rich. Do what you'd do if you knew every dream could come true. When you're doing what you love, it feels as if you're flying." Back to school tomorrow. I am so looking forward to a new school year!

August 18, 2012 - Posted by my sister on my wall "Victoria Justice concert!! These girls can't wait to meet her after the concert!! :)) What a great way to end the summer!" - Mandaly and I took Mikayla and Tyler. So much fun! 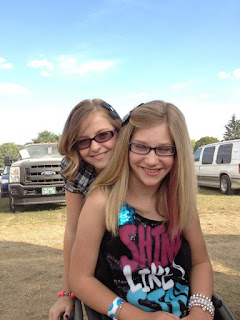 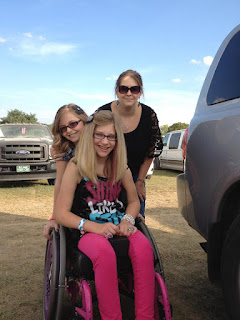 Tyler, Mikayla and Me 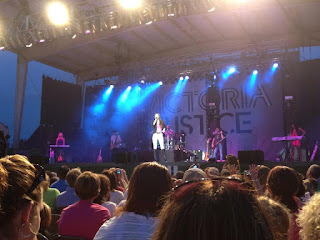 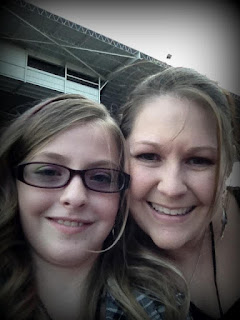 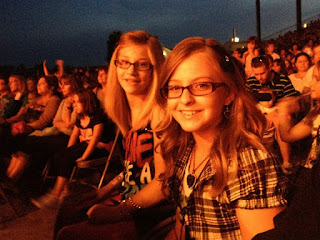 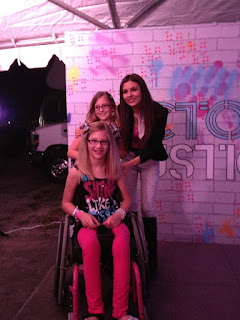 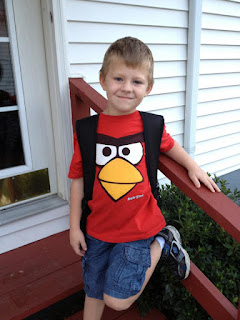 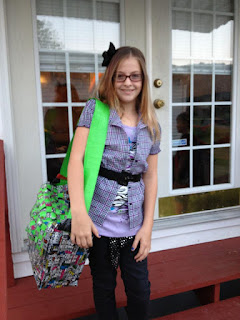 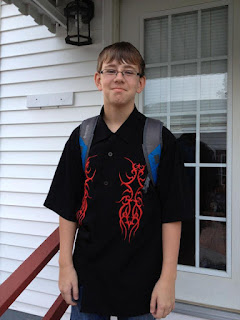 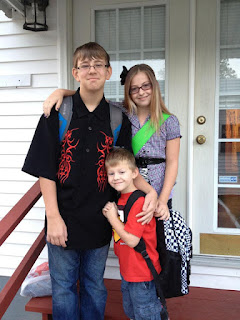 We are ready!
August 22, 2012 - "Mason your planner says you had a great day! I'm so proud of you." Mason snarls and yells "I did NOT have a great day!" Lol. Love his teacher and I am excited for a new year!
August 23, 2012 - Funny Mason quotes for the day. "Mom, there is just something vaguely familiar about my current classroom." and "Mom I barely liked that drink you packed for my lunch." and "Mom, we have pseudo brownies in a pseudo pan in my class." last year grandma taught him that pseudo means fake. That boy is stinkin cute!

August 24, 2012 - Yesterday Mason kept talking about the cow slide on the playground at school. He went on and on about how the cow slide was his favorite. I've been on that playground several times now and couldn't figure out what he was talking about. Today I took the kids out and as we were playing I looked over and there it was...the cow slide...it was a white slide with rust spots all over it :P. silly boy!

Okay so now I'm all caught up and I can try to post on a regular basis!

Thanks for sharing all your updates! You sound so happy! Perhaps a bit worn out from everything going on, but there is a happy undertone among your posts. I hope you and your family are well, and my goodness how your kids have grown since the last pictures I saw. Take care!

Hi, Nice post thanks for sharing. Would you please consider adding a link to my website on your page. Please email me back.