Everybody's Looking For Something

The title of this post was taken from the song Sweet Dreams by Eurythmics.

After my last post, I had several people message me and some told how their children have struggled with anxiety. I deeply appreciate all the positive messages and encouragement. I was also asked how the other two children were handling the loss of their dad. It's been a very different grieving process for them all. Sebastian grew up in almost an instant. On April 13, 2011, he was a care free normal 11 year old boy but, on April 14, 2011, he was instantly thrown into a life experience that is a harsh reality for us all. A reality that no child is prepared for...nor should they have to be. He cried the night Mike passed away; since then, I can count on one hand how many times I've seen him cry. I don't know if he felt like he needed to be strong for me because, clearly, I couldn't hold it together or if his was more of a private grieving. I think its the latter. I was talking to Tyler one day when she told me she has seen him cry about Mike on many occasions. Maybe he feels like he shouldn't add to my grief. I'm not sure. We have talked about it before and I've told him it's okay to let it out. He just grieves privately. I must point out, he has no trouble talking about his dad on a day to day basis.
For the first two years, Tyler constantly asked me questions. "Why did he have to die? What was heart disease? Why did he have heart disease? How did he have a heart attack? Why did he leave her?" It was non-stop questions all the time. I know this was her way of trying to rationalize something that seemed completely irrational. In the last year, the questions have dwindled as she has come to accept that he's gone and, while he loved her very much and vice versa, he is never coming back.
Mason had complete melt downs for the first year or so. He would crumble into a pile on my lap or at my feet and scream that he wanted his daddy. It was absolutely heart breaking. I don't think his 4 year old mind could process what I, as an adult, had trouble processing. He didn't want the logical reasons like his sister. He didn't care about any of that. He just wanted his dad back. The melt downs have grown less frequent but, like I said, in my last post, he has replaced them with anxiety...about everything.
We are slowly figuring out how to live our lives without him. We have all changed. Forever. Irrevocably. The worst part for me is I like the old me much better. I was a bit more carefree and a lot less cynical. I'm often amazed that even with all of this going on John still loves me and all my crazy. I know he would have liked the old Mel a lot more. I hate that he doesn't get to see that. It scares me sometimes. Other times, I wonder what he was like before he went through a horrible divorce. I wonder if we would have been better. I wonder if we would not have been ready for each other without these experiences. 3 years ago, I would never have thought that Mike's untimely death would also have a deep impact on people he would never meet. We are all learning, changing, and figuring it out. The best thing is; we're doing it together. 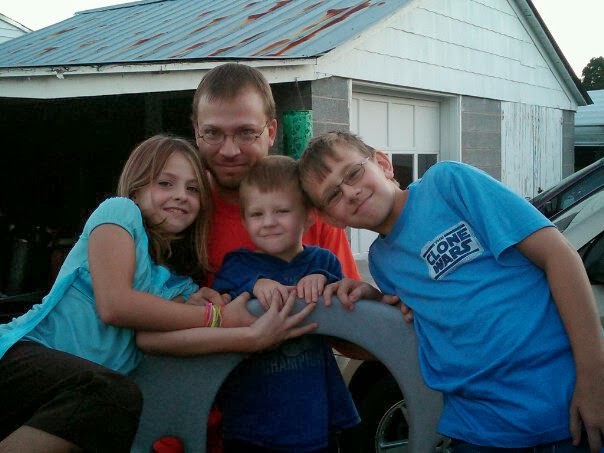 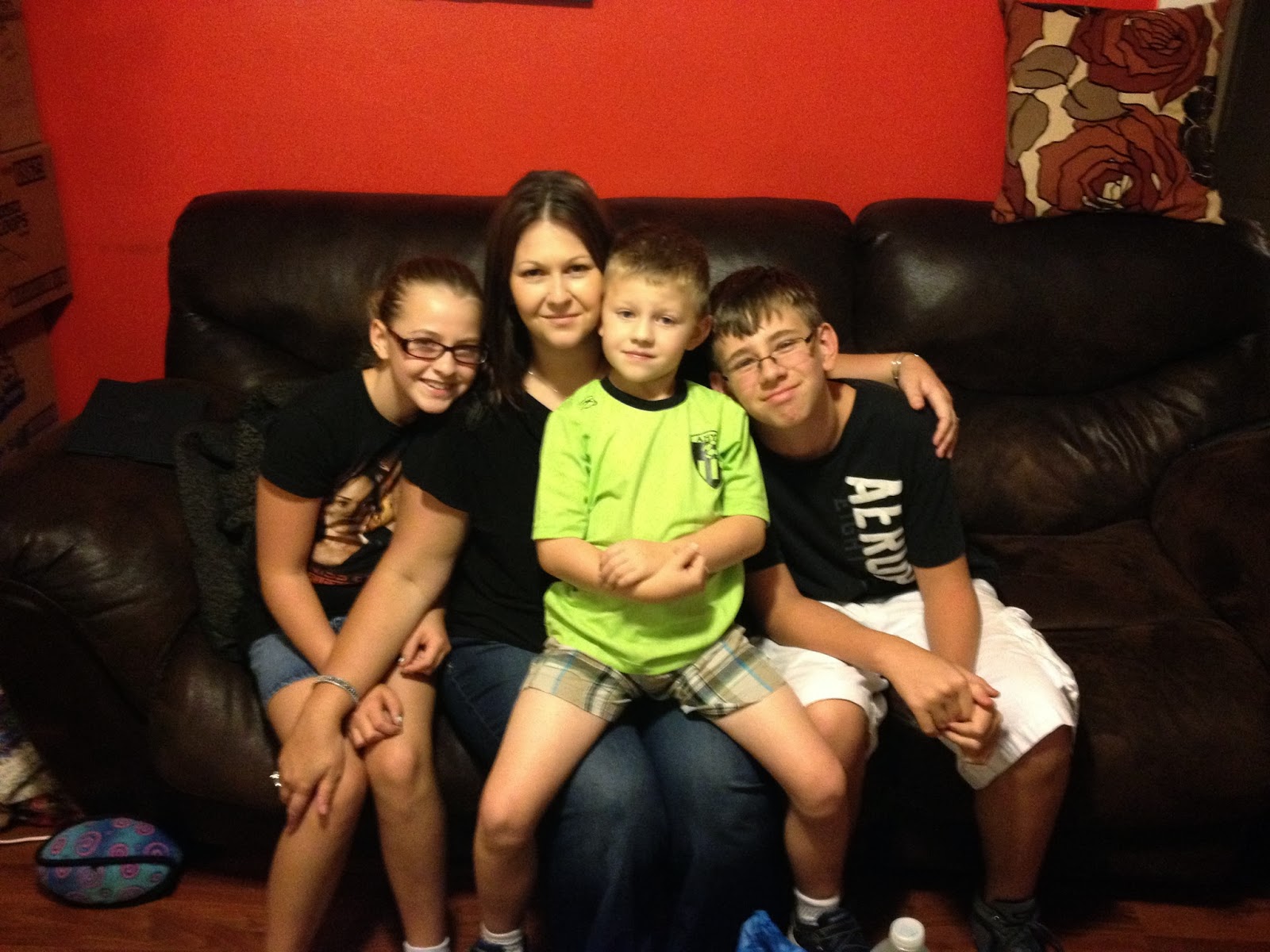 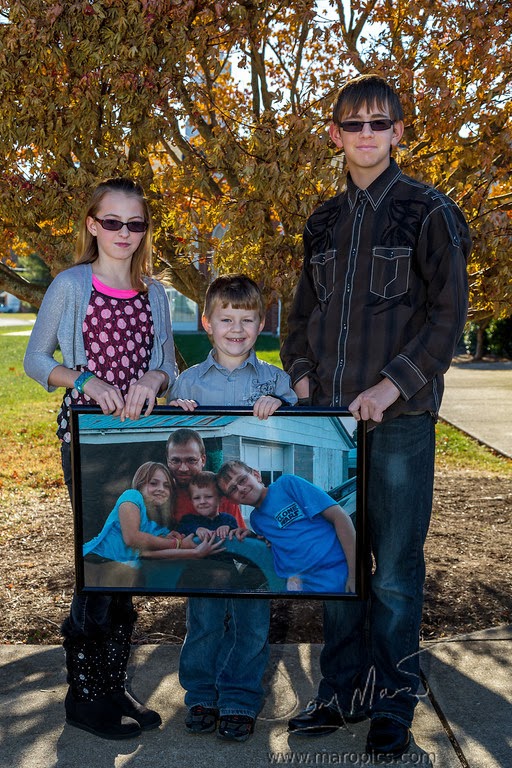