When Angels Fall With Broken Wings

The title of this post was taken from the song Angels Fall by Breaking Benjamin.

Here we are again. The anniversary of Mike's passing. I've been an emotional mess here lately and today I'm just drained. This time of year I find myself feeling very angry. I'm angry over losing him, I'm angry that I wasn't able to stop it from happening...I'm just angry. Today I'm to exhausted to be angry. I've spent the last two weeks keeping my rage on a low simmer and now I'm just exhausted. I don't even know what to say. What is left to say?
Several nights ago Sebastian came upstairs, sat beside me on the couch and put his head on my shoulder. His mess of brown hair tickled my face as he let himself relax. I wrapped my arms around him and just held him tight. Dear heavens almighty he reminds me so much of Mike. We just talked or rather I talked.

"You look like him, you have the same mannerisms, and you often say things that I could hear coming out of his mouth. Do you miss him? Do you think of him often."

"I have to believe he's watching over us and I know he is so proud of the young man you have become."

"You are growing up to be everything he ever wanted you to be. I wish he were here to tell you all of that himself."

Silence from Sebastian as tears roll down my cheeks and land on his head.

"I'm proud of you too. I know these last few years have been really hard and I know you don't like to talk about things, but I'm always here if you need me."

"Well...I really just came upstairs to get a drink."

I had to laugh just a little at this. I guess maybe I cry enough for the whole family. The kids have had to watch me struggle and seeing me cry no longer phases them. It makes me sad to think about all they have had to go through. I think about how fast they had to grow up. I often wonder if Sebastian would have an easier time talking about his feelings if he hadn't lost his Dad. He's an amazing young man and here lately I often feel like I only know surface stuff about him. I only know what he allows me to see. Sometimes, this leaves me feeling like a failure as a parent. I wonder if I've handled things the way I should have. Have I given them the tools they need to cope with their loss? I just don't know and most of the time I just feel like I'm screwing things up, but maybe that's because I feel so lost and conflicted in my own life. I don't know.
So, here's to having survived one more year. Here's to only having my memories of him. Here's to the privilege of raising our children and watching parts of him grow within them. Here's to all the things I just don't know how to say. 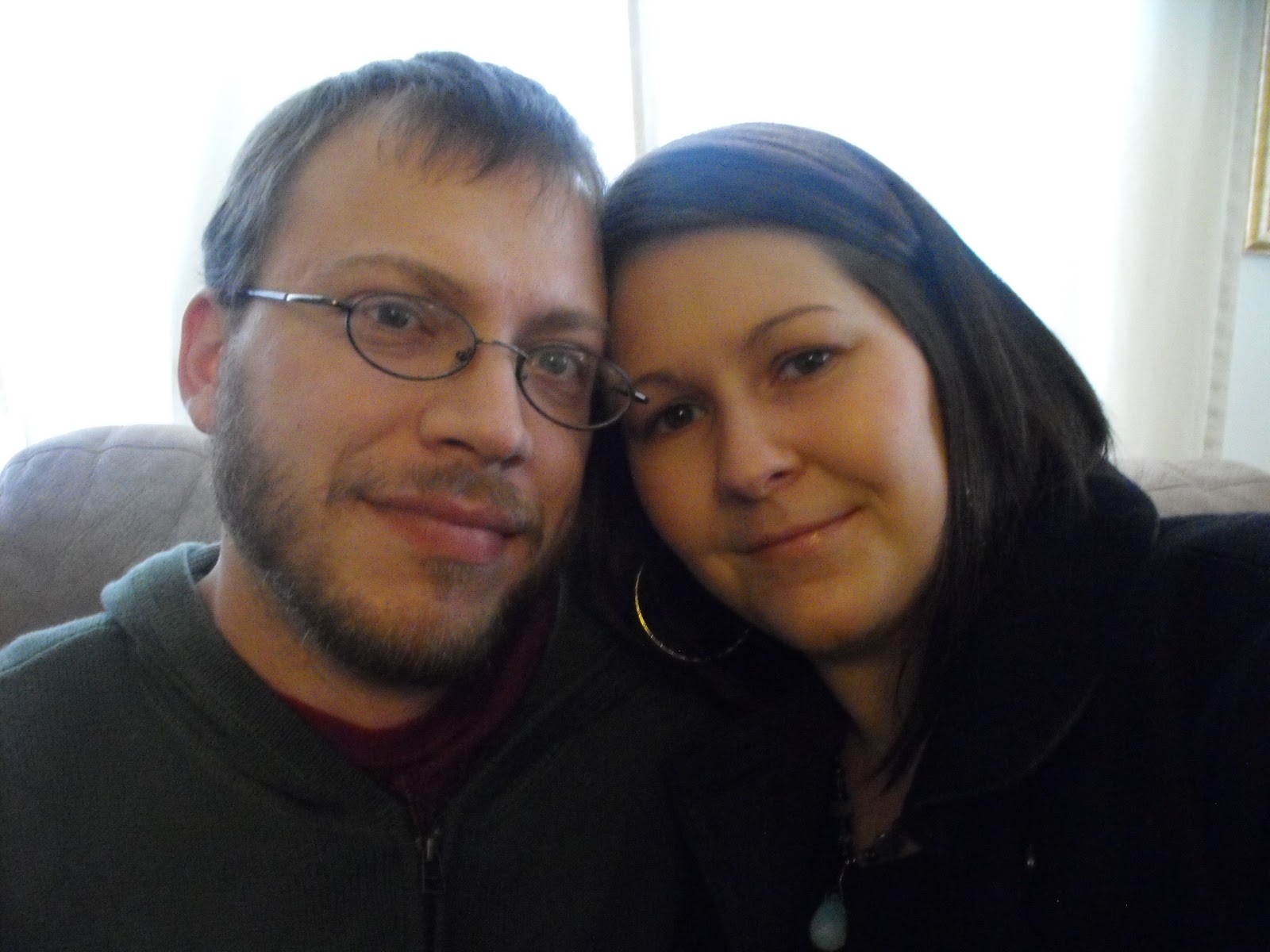 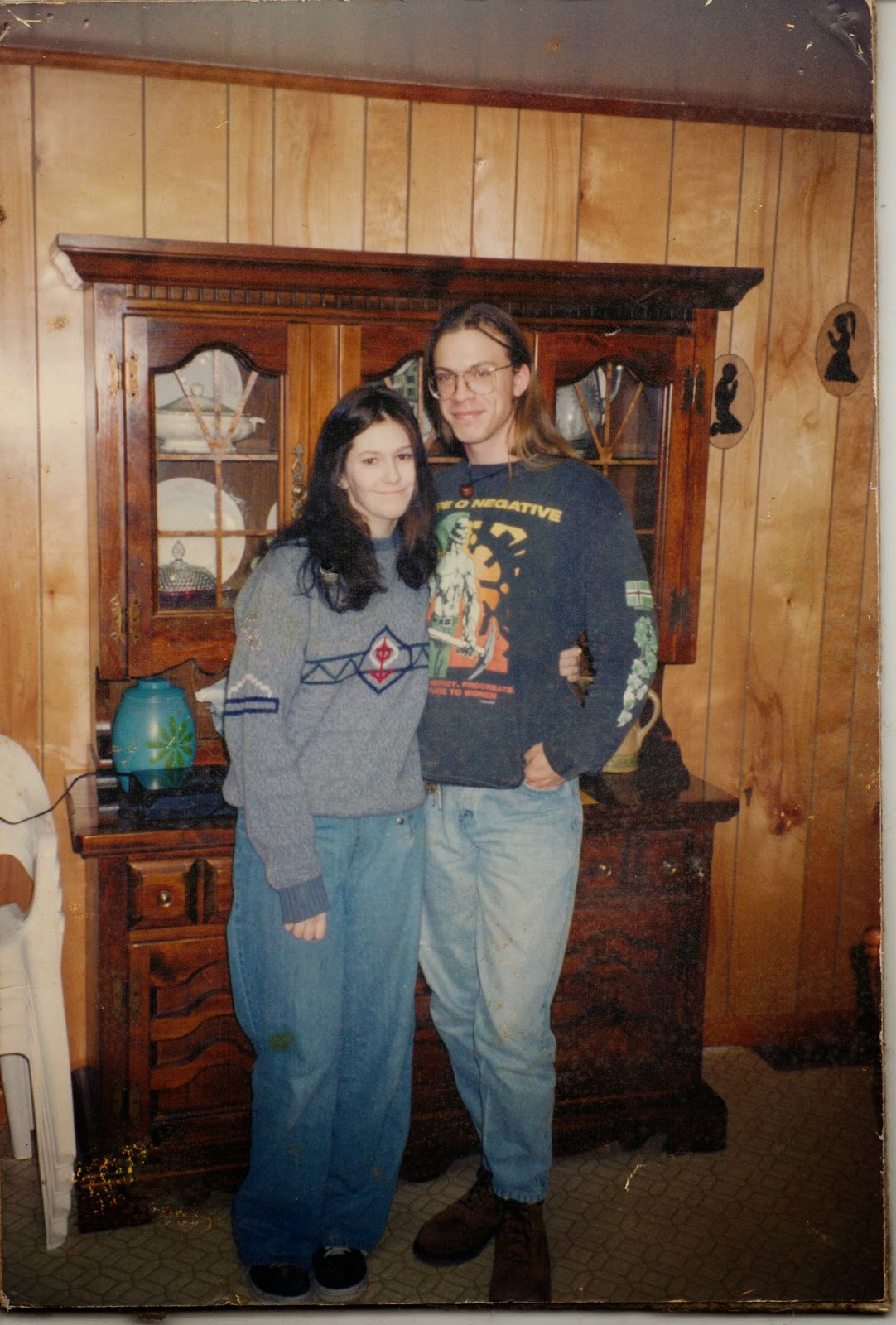 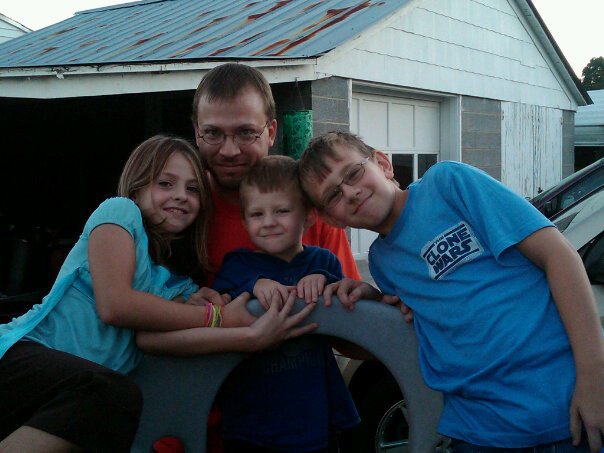 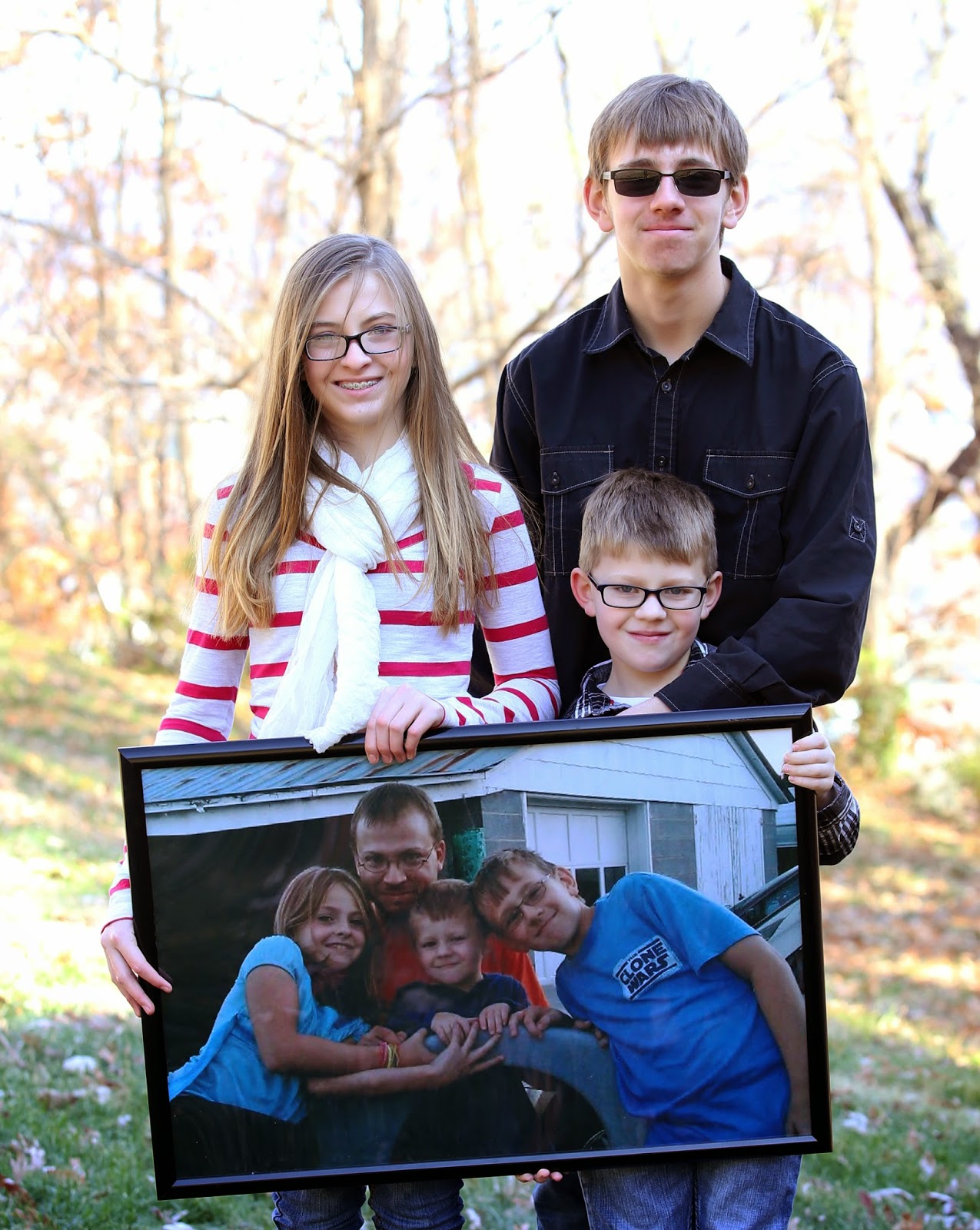